Removing small things (and some people)

Hi all,
Today I went through every shot and figured out the little problems, which disturbed me for a long time. I would like to show you a few and how I solved them.

1. Bling-Bling on the skin

During the shooting we used some glitter in one scene. Unfortunately the glitter stuck to the actors hands and is visible in this shot:

To solve this I tracked the motion of the bright particle in After Effects and applied the motion to a null object, so that the null layer sticks to the particle. 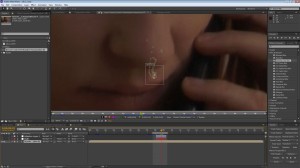 Then I created an adjustment layer and parented him to the null object and drew a mask around the spot on the skin. Because of the parenting the mask follows the spot.

In the last step I added a fast blur effect to the adjustement layer, which “smears” the surrounding skin tones over the bright spot. I also increased the mask feather to get a smooth transition between original layer and blurred mask. 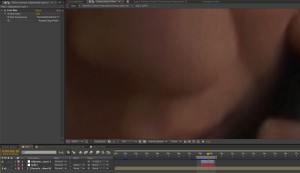 This is the result:

There is one scene in the movie, where Lea opens a window. Curiously nobody realized the bright reflection of the spotlight in the glass during the shooting. So it became another task for me.

In the beginnig I wasn’t sure how to tackle the task and I had different approaches in my mind. The first idea was to replace the window with a CGI one,  paint a matte with everything behind the window and composite a reflection-free window in front of it. But then I realized, that it was dark (black color) for the most part behind the opening window and that the spot was visible for about 20 frames. So I decided to paint it out frame-by-frame. 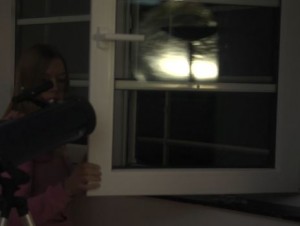 I imported the clip as a picture sequence in Photoshop and erased the reflections with the clone brush. It took some time but because of the limited amount of colors and geometry (just vertical lines and bars) it wasn’t that difficult. I didn’t want to spend the whole day on this task, so the result could be more accurate. You can notice some unfitting colors and distorted parts, but that’s okay.

I ended up with a reflection-free window. Because of my lazy painting you can see some kind of wobbling, but that’s far from the distracting effect of a visible spotlight.

To remove him I used After Effects. At first I duplicated the video layer and drew a mask around the part of the image, where the person becomes visible. Then I time-froze the new layer on a frame without the bicyclist (right-click -> Time -> Freeze Frame) to cover that area. 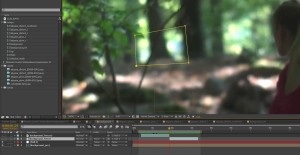 Because there is camera movement in the clip, the frozen layer doesn’t stay on the right place. 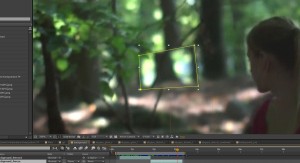 If you would like to get a full video tutorial covering one of the examples please comment!

Posted in After Effects, Technical Stuff | Leave a comment

Impressions from the final cut

Dear friends,
I’ve just finished the final cut a few days ago with all the animations. I also had a meeting with our new sound designer Felix.
It’s quite nice to see the movie taking shape with the contribution and the ideas of different people.

Yesterday I did some voice recording with one of our actors, to make sure, we get a very high audio quality. With the help of Adobe Audition it was a very fast and successful session. In the next days I’ll start working on the color grading and the polishing of different shots. 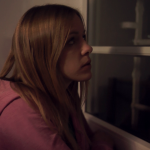 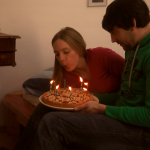 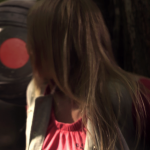 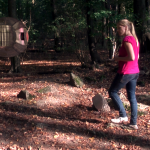 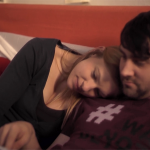 Hi together, I wish you a happy new year, full of luck and health.

I feel very sorry for the lack of updates on this site.

To be honest I underestimated the time needed to do all the CGI stuff. At the moment I have finished about 30 shots of the total 50. But if I continue my rate of two shots per day I’ll have it finished soon.

In the next days I am going to present you my full workflow, but until then the few pictures from my screen in the gallery have to be enough. 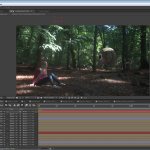 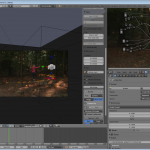 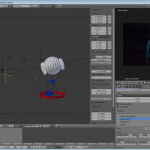 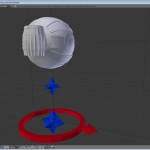 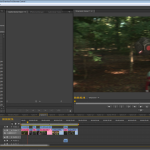 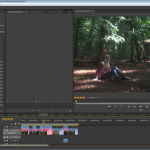 Posted in After Effects, Blender, Progress | Leave a comment